Mariam Baker is a Murshid within the Sufi Ruhaniat and a senior teacher in the Mevlevi Order of America. She is the executive director of The Soulwork Foundation, supporting the growth of “Soulwork”, a sacred psychology rooted in the Sufi principle that each human being is motivated to fully embody the soul’s unique purpose in this lifetime. She is the author of “Sacred Voices, Stories from the Caravan of Women” and “Woman as Divine, Tales of the Goddess”.

Now at this time on earth many positive things are occurring. Many groups coming together to work for positive change, many new ways to serve and protect our mother earth. Like light rays bursting out of a new star being born the consciousness of humans is moving toward a sense of unity and community, and the sense of separateness is diminishing. Because of her attunement to the Starburst of positive energies on the planet, amidst all the apparent chaos, and her skill with the wonderful practices in our lineage, she is our special invited guest teacher at our 2020 Northwest Camp. 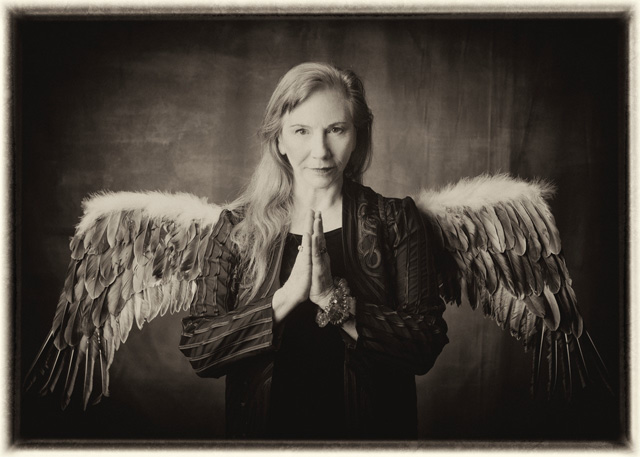 Murshida Khadija Goforth traveled the Sufi Path for most of her adult life. Her recent service emphasized co-creating individual and group heart awakening experience. She served as a Sufi Ruhaniat International murshida/senior teacher, Universal Worship siraj/senior minister, and Dervish Healing Order initiator. A Northwest Sufi Camp co-founder, in 2018 she co-founded NW Sufi Theatre.
Also initiated into Nur-Ashki Jerrahi and Mevlevi Sufi lineages, in 1994 Khadija served as semazenbashi at the Konya, Turkey tomb of Mevlana Jelaluddin Rumi, the first woman in history to do so. With the local Dances of Universal Peace circle she led the 10,000-person Dance Parade ’17 down Broadway in NYC, singing and dancing the sacred names of world traditions. She was a mom, a grandmother, a former stained glass artist, photographer, and retired middle-school teacher.
Murshida Khadija passed peacefully in her sleep in the early hours of May 14, 2021. She will be dearly missed by her family and her many friends and mureeds on the Sufi path. Ya Salaamo! 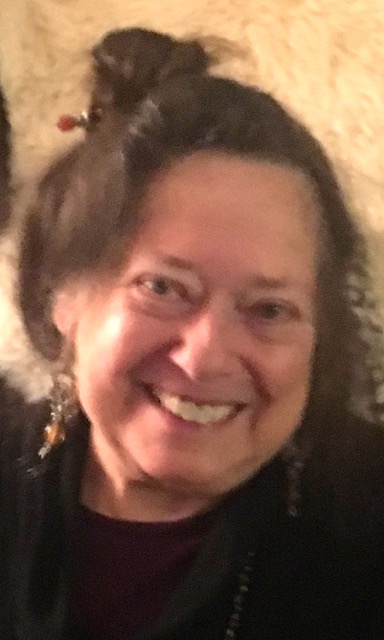 Omar M’Sai was an original student of Murshid Samuel Lewis. He is an initiator in the Ruhaniat and he lives in Harlem in New York and has been involved in the Ruhaniat ever since the late 60’s. He is currently coordinating the online sangha Prayer Circles, which study Wali Ali’s God is Breath classes. He gave a wonderful class at Mendocino Sufi Camp on Systemic Racism with short funny videos that challenge our stereotypes, and other history in a nutshell videos that were succinct and thought provoking. We’re excited to bring him to NW Sufi Camp to present it again. 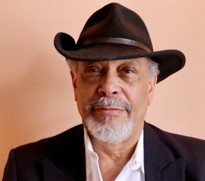 Luccia Jalila Malika Rogers first took Bayat with Sh. Khaliq Tremblay in 1993 in San Diego. About a year later, after completion of a Master’s degree in Culture and Creation Spirituality and intensive study with Murshid (then, Khalif) Ahmaddin a-Salik Abdallah, she was blessed with ordination as a cherag in 1994. She was initiated as a Sufi (Guide), is a member of the Dervish Healing Order, and is completing her training as a Sufi SoulWork practitioner.

Jalila completed her doctoral studies in 2008 at California Institute of Integral Studies, earning a Ph.D. in Social and Cultural Anthropology. Her research and teaching interests intersect at the points of gender, gender identity, and the formation of gender in global culture, as well as spirituality, mysticism, and the phenomenon of third-gender persons as spiritual functionaries in global cultures. She presents at academic conferences, community organizations like PFLAG, and churches. Jalila presented “Authentic Gender” at Mendocino Sufi Camp. Jalila’s presentations include topics like third-gender persons as spiritual functionaries, tracing human migrations using sacred artifacts such as medicine bags, shamans’ drums, how current societies are overcoming the legacy of colonialism and patriarchy, and how the practice of spiritual walks can help people better explore and embrace their genuine gender as well as what it may be to embody a gender not their own. Welcome to the rapidly-evolving realm of gender and spirituality. 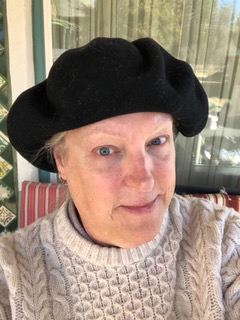 Raphael Rod Birney MD lives and works on a 22 acre biodynamic farm in Southern Oregon. He is a psychiatrist, interfaith minister and Sufi Sheikh specializing in depth psychotherapy and spiritual guidance. He is the author of Cities of the Soul, which retells a classic Sufi story about the journey of the soul through the different levels of the nafs or personality. He has a life long interest in the integration of neuroscience, quantum physics, spiritual practice and depth psychology. 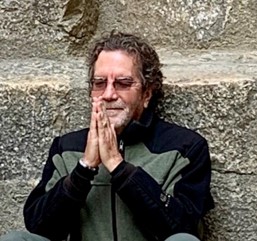 Yahya Suzanna Nadler M.Ed, LPC is a counselor with a specialization in movement and the body. She has been leading groups that blend body focused psychotherapy with spirituality for 20+ years. Her personal SoulWork has been weaving poetry, dialogue and dance into theatre presentation called: Body Poetry. She is an individual and group SoulWork practitioner and leads a two year SoulWork Training. She has studied the poetry and spirituality of Rumi and the Whirling Dervishes with the Mevlevi Order of America. 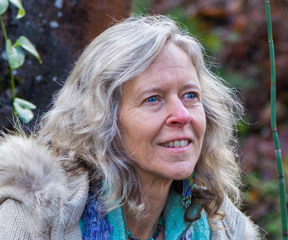 Mu’id was born curious, and throughout life he has continued to develop his inquisitive nature — seeking to understand how the worlds inside and around him work. In the course of this seeking, Mu’id’s Sufi guide introduced him to Ram Dass, which unexpectedly changed his life and continues to shape who he is today. Building on a longstanding history of devotional music-making, he began practicing Kirtan while living with and giving care to his near and dear friend Ram Dass in Maui. Since returning home to Oregon, Mu’id has continued to deepen his Kirtan practice while working as a carpenter and staying close to the Portland Sufi community. He is currently exploring the deep roots of Kirtan, studying how devotional practice translates to social action, and how Kirtan becomes accessible to all people. In his own words he says, “Bhakti, or the practice of loving devotion, is about a full relationship with divinity that is closer than we can think. To directly experience a love so real that it shows us something beyond what we think is going on in and around us. This unconditional love belongs to everyone and should be accessible to all, because it is already here in the nature of who we really are.” Mu’id spends his free time in nature and in the city with his beloved friends and family, making music and transforming the world through his concentration on love. 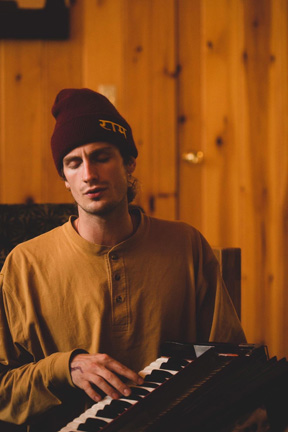 Vakil Forest Shomer is a Ruhaniat Sheikh and student of Hazrat Pir Moineddin Jablonski, with whom he learned the practice of Sufi Soulwork. He led the Ruhaniat Ziraat (Sacred Nature) Concentration for 20 years, appointed by Pir Moineddin in 1996. He has twice been Spiritual Director of Northwest Sufi Camp, in which he has participated dozens of times beginning with the first year (1978). In everyday life he owns and operates Inside Passage Native Seeds in Port Townsend, Washington, his home town of the past 40 years. 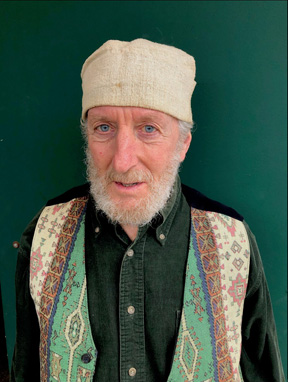